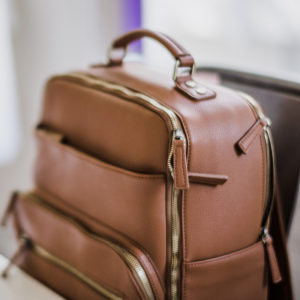 The SSSL awards six travel prizes to graduate students attending the biennial conference, one named in memory of Dorothy M. Scura, one named in honor of Trudier Harris, two named in memory of Noel Polk, and two named in honor of Peggy Whitman Prenshaw.  Winners are selected by the Program Committee from among graduate student submissions to the conference. The Scura, Harris, Polk, and Prenshaw Awards help to defray up to $500 of travel expenses for each winning student.

Use the following Paypal buttons to safely and confidentially contribute to the Dorothy Scura award, the Trudier Harris award, or the Polk and Prenshaw awards.

Donate to the Noel Polk and Peggy Prenshaw Awards

Donate to the Trudier Harris Award